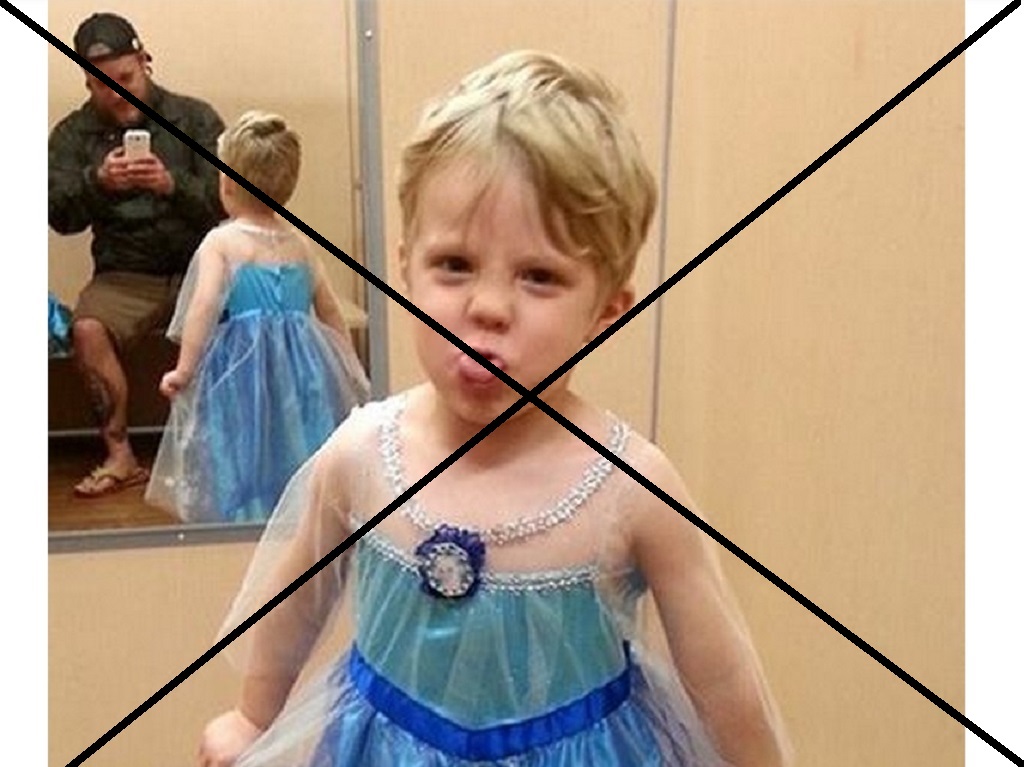 Dressing Up for Halloween?

“TRICK OR TREAT!”A threat, a promise, an opportunity to soft-peddle the occult, or a grievous assault on the holiness of God’s people and His expectation for them when He says, “Be ye holy as I am holy.” The myriad of responses to this controversial holiday go beyond those mentioned above. To take any stand against the contemporary traditional view can draw fire from community, friends, and even family, as I am well aware. The issues don’t stop with the celebration of October 31; there are many problematic things to contemplate.

Some Christians take offense at the church having any involvement with this day while others see it as a way to reach out to the community and still others are more bothered when communities will participate when it falls on a Sunday as it does this year. Regardless of one’s stance I think Al Mohler states it well on his program, The Briefing, today.

“… the fascination with the occult comes as America has been sliding into a post-Christian secular condition, while the courts are removing all theistic references in America’s public square, the void is being filled with a pervasive fascination with evil paganism and new forms of occultism, that as we see, new forms of occultism basically have very long traditions and ties to old occultism.

“Well for Christians, what does all this mean? Well, for one thing, Halloween is at least as a cultural occasion, an opportunity for us to remember that evil spirits are real, that the devil Satan is real and that the scripture says he will seize every opportunity to trumpet his own celebrity.”

The above only serves as an introduction to my assignment today, Is it all right for a boy or girl to cross-dress by means of a costume for Halloween? In other words, is there a problem with a boy dressing up like a princess?

According to The Briefing, there’s an USA Today article that not only asks this question but states that if you have a problem with your son wanting to go trick or treating as a princess, the problem isn’t your son, the problem’s you. Sadly, there are those in the church, particularly in the ecclesiastical climate that we now occupy, that would say that USA Today is correct; but let’s look at things from a couple of other points of view.

First, what does the Bible say about this?  God warns against it. God tells us in Deuteronomy 22:5 that it isn’t just a fun opportunity to express ourselves or to play dress up; but rather, it is an abomination. “The woman shall not wear that which pertaineth unto a man, neither shall a man put on a woman’s garment: for all that do so are abomination unto the Lord thy God.”

Secondly, it introduces confusion to the child.  We live in a day where confusion abounds, particularly surrounding gender, “gender fluidity,” and a host of other terms surrounding sexuality. We need to do all we can to protect the reality of who our children were created to be by God, their Creator.

In a recent conversation I had with a woman who had been saved out of a transgender lifestyle, she shared that something got a hold of her the first time she put on boy’s clothing. While this may not happen to each person who chooses to dress up in opposite gender for Halloween, it is a psychological danger we shouldn’t want to chance with the precious souls of our children.

Satan has used Halloween to promise a lot of treats; but more often than not we have found ourselves tricked (deceived) whether we realize it or not. Instead of just going with the flow, please take some serious time to pray about the choices you are making surrounding October 31.